Exploring the Process of Cremation Throughout History

Scholars today quite generally agree that the history of cremation probably began in any real sense during the early Stone Age — around 3000 B.C. — and most likely in Europe and the Near East.

During the late Stone Age cremation began to spread across northern Europe, as evidenced by particularly informative finds of decorative pottery urns in western Russia among the Slavic peoples. 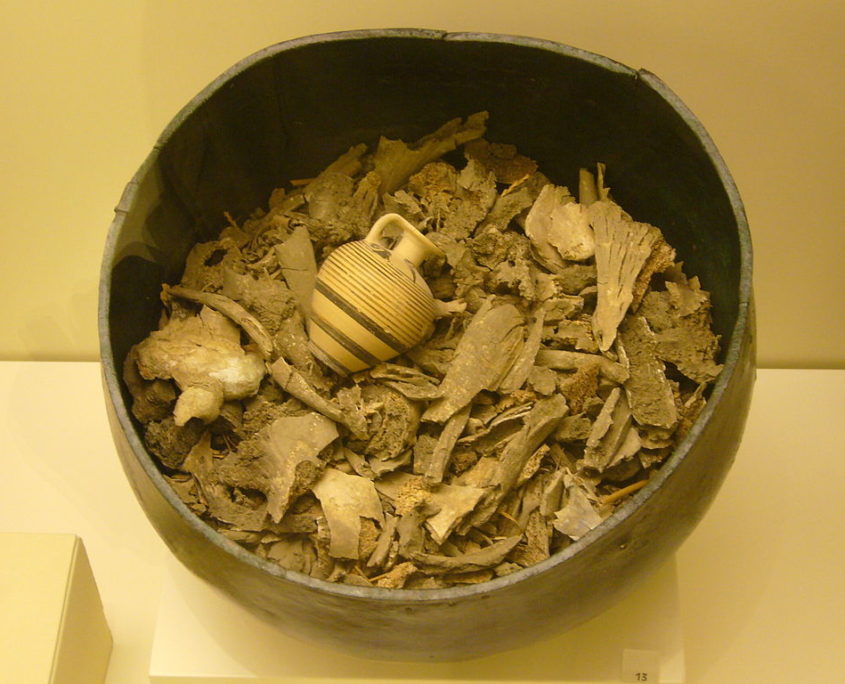 With the advent of the Bronze Age — 2500 to 1000 B.C. — cremation moved into the British Isles and into what is now Spain and Portugal. Cemeteries for cremation developed in Hungary and northern Italy, spreading to northern Europe and even Ireland.

In the Mycenaean Age — circa 1000 B.C. — cremation became an integral part of the elaborate Grecian burial custom. In fact, it became the dominant mode of disposition by the time of Homer in 800 B.C. and was actually encouraged for reasons of health and expedient burial of slain warriors in this battle-ravaged country.

The Advent of Modern Cremation

Modern cremation, as we know it, actually began only a little over a century ago, after years of experimentation into the development of a dependable chamber. In the British Isles, the movement was fostered by Queen Victoria’s surgeon, Sir Henry Thompson.

Concerned with hazardous health conditions, Sir Henry and his colleagues founded the Cremation Society of England in 1874. The first crematories in Europe were built in 1878 in Woking, England and Gotha, Germany. 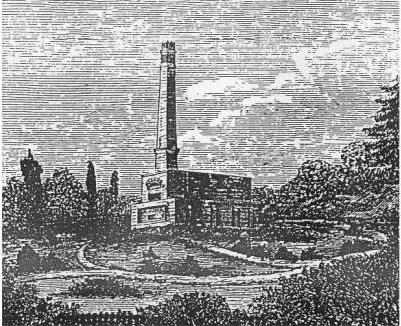 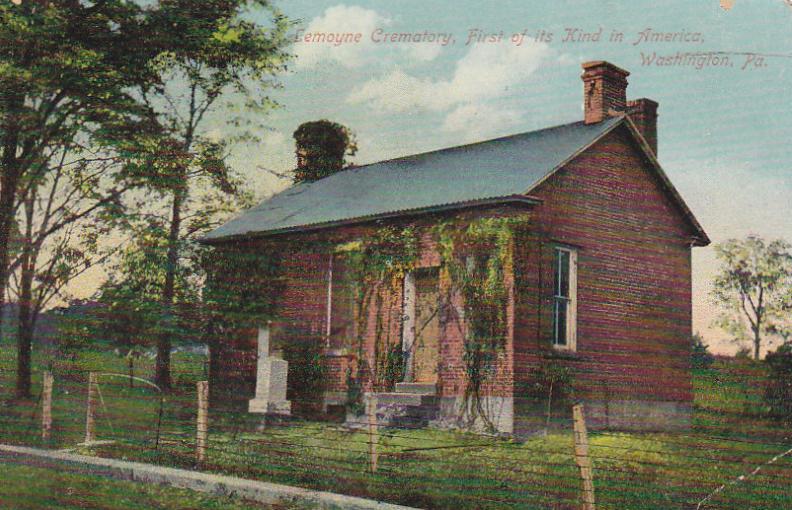 Meanwhile in North America, although there had been two recorded instances of cremation before 1800, the real start began in 1876 when Dr. Julius LeMoyne built the first crematory in Washington, Pennsylvania. 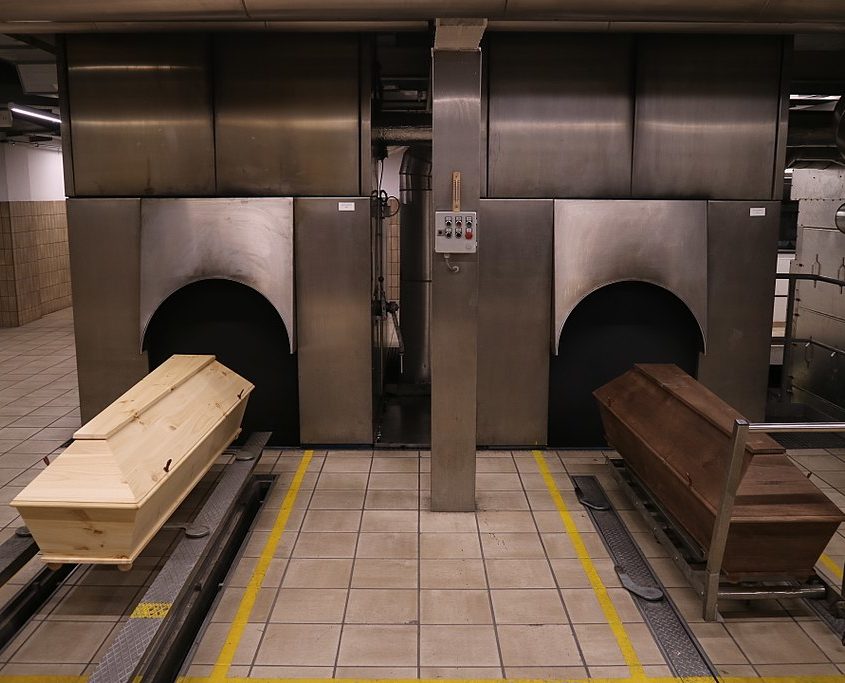 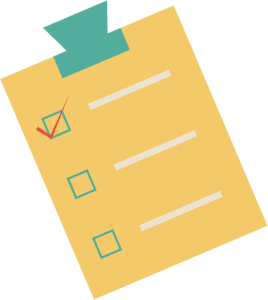 Planning for the death of a loved one (or yourself) can be a daunting and intimidating task. Download our FREE Survivor’s Checklist to make the process easier.